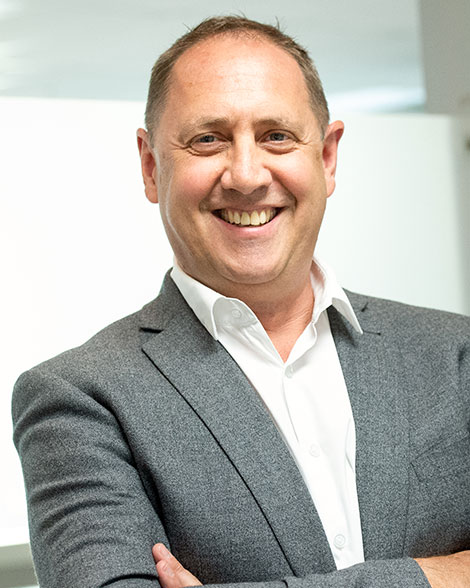 David Stern is Vice President, Eastern Canada. In his role, he is responsible for overseeing the sales and operations of the Ontario, Quebec and Atlantic regions.

Prior to joining Wolseley Canada, David spent 21 years working in the home improvement industry. He was Vice President of Pro, Commercial and Installed sales at Lowe’s Canada from 2017 – 2020. Prior to Lowe’s, David was at Home Depot Canada in a number of leadership roles for over 18 years.